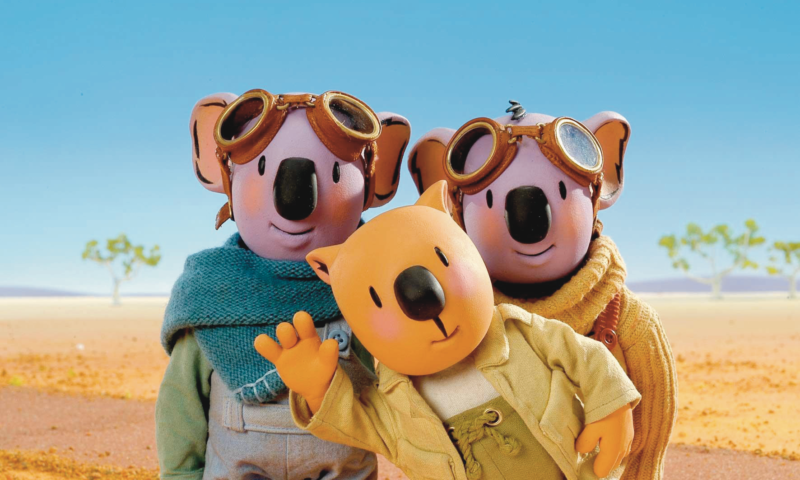 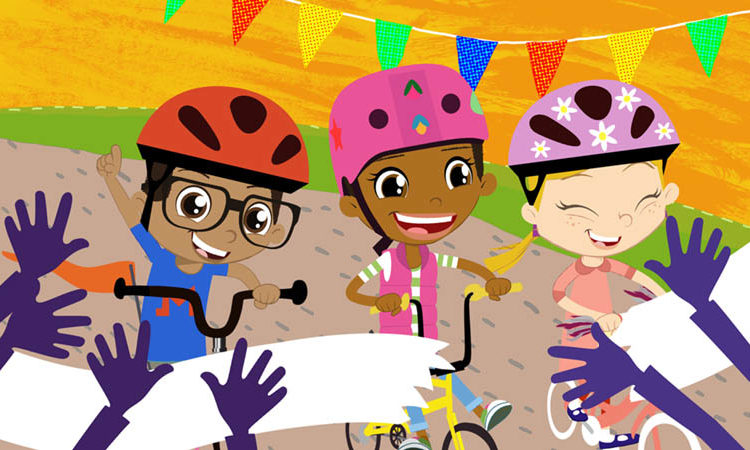 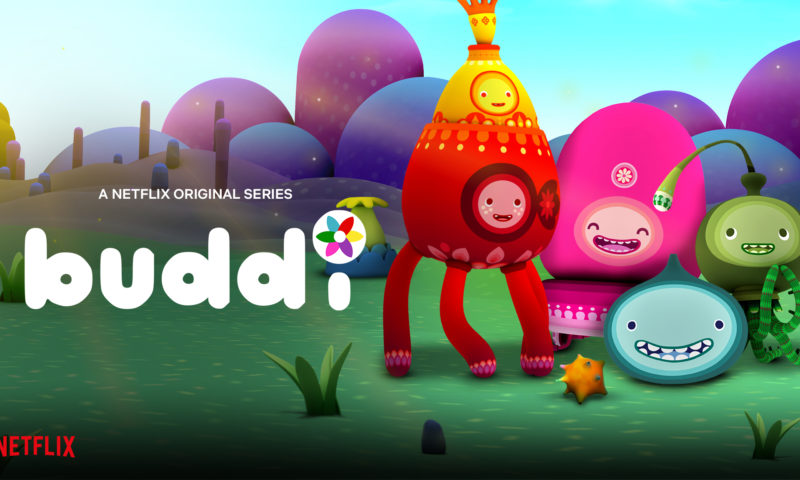 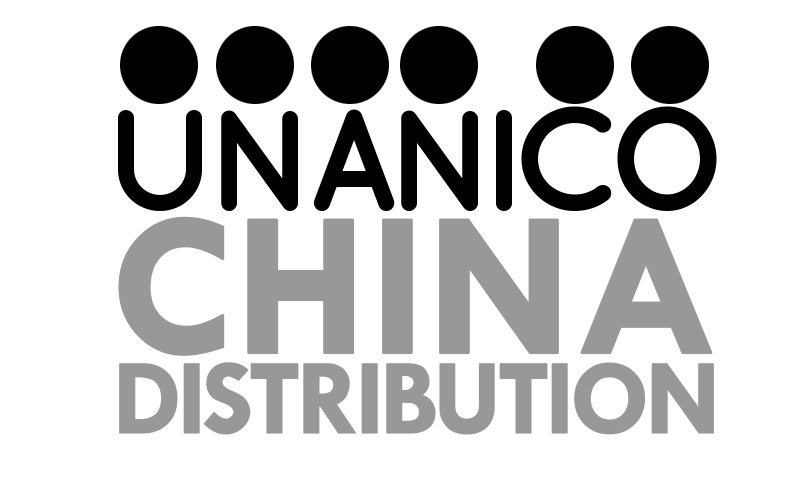 Based in Central London, the head team are multi-cultural and multi-lingual, and bring decades of experience in the entertainment industry to projects and partnerships.

Unanico China Distribution has long-standing creative and financial partnerships in China and Japan, having professionally worked within Asia since 2009.

Unlike many other independent media companies, Unanico China Distribution can part to fully finance IP through its partnerships.

Unanico China Distribution is dedicated to the production of feature films, documentaries, live events, animated content and interactive products, and the head team are busy creating a world-class portfolio of IPs and brands for the entertainment sector. 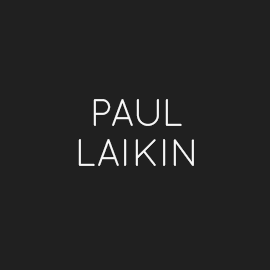 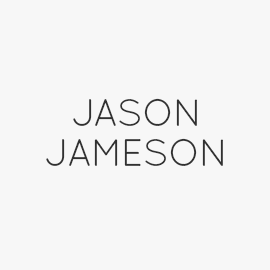 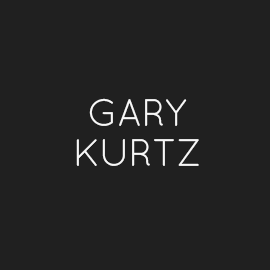 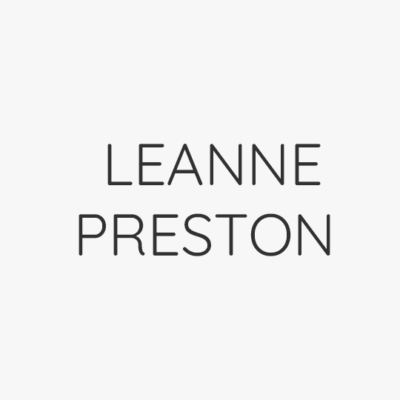 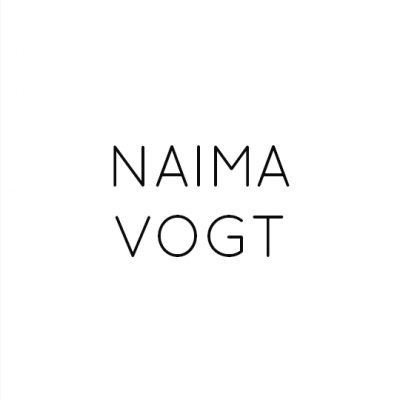 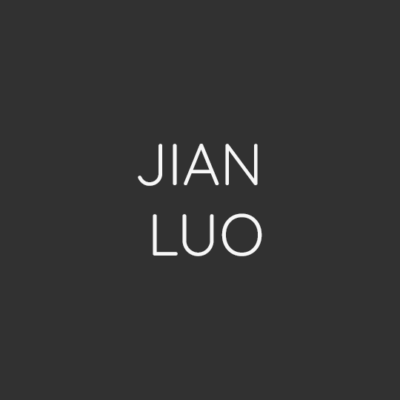 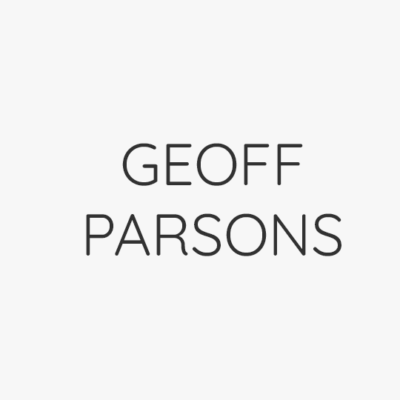 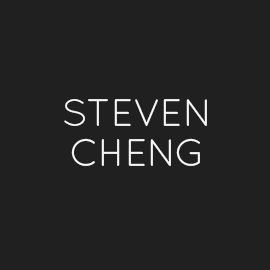